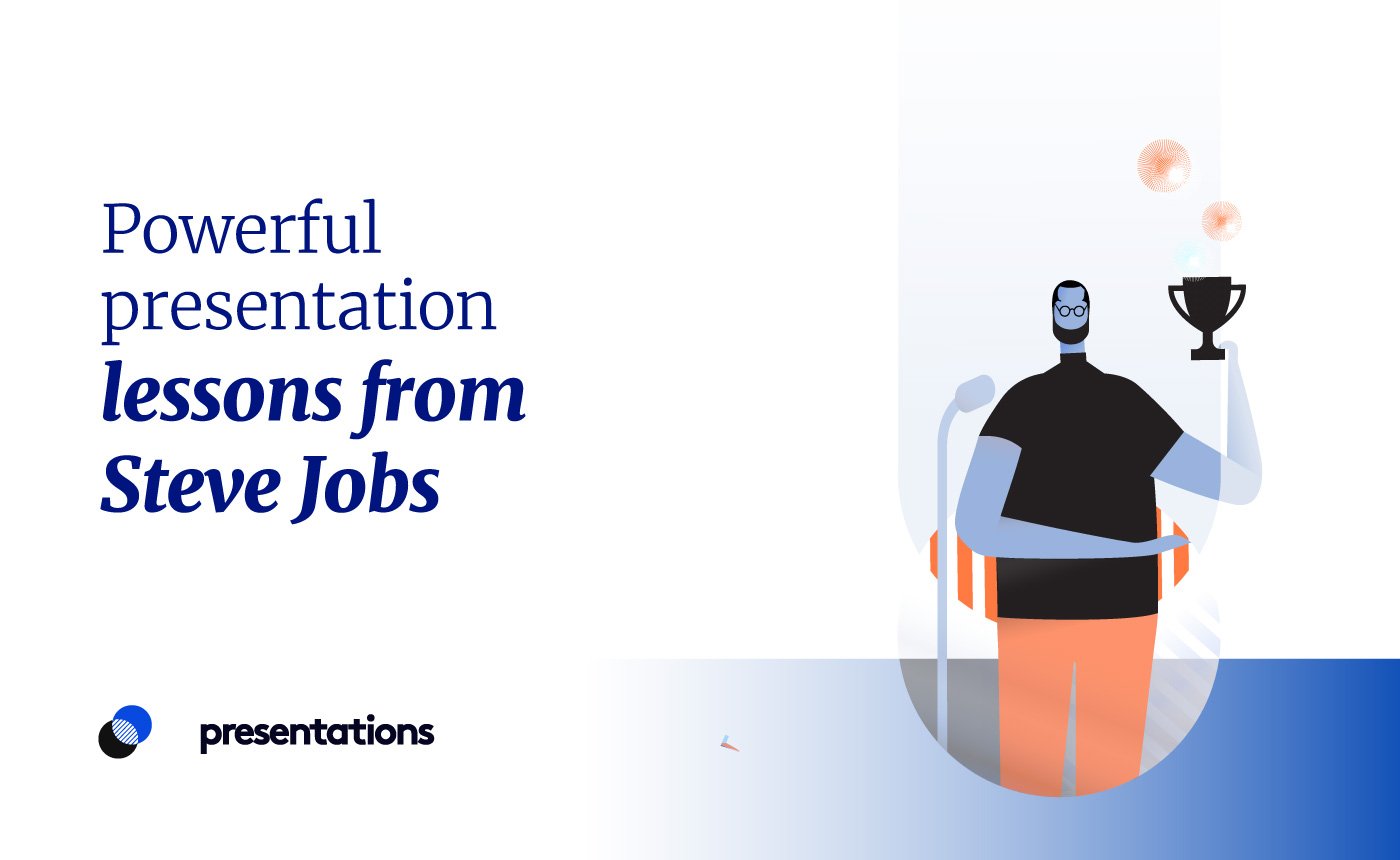 You’re probably already clued up about Steve Jobs’ life achievements. After all, while 2015 saw the release of the hit movie ‘Steve Jobs’, you might even be reading this content on one of his best-ever innovations – the Apple iPhone or iPad. But just in case, and for the sake of a neat intro to everything we’re about to share, here’s the brief back story.

Jobs was a co-founder of Apple Inc. in 1976. The company really took off when it developed the Apple Macintosh in 1984, the world’s first mass-produced personalised computer (yep, before then, owning a computer at home was thought impossible!) But after that, Jobs experienced a mix successes and failures, and even dodged bankruptcy, before he developed a vision for Apple’s flagship products – the iPod, iPhone and iPad. These eventually turned Apple into one of the most profitable companies in history.

So, why are we telling you all this? Well, here’s the thing; Jobs himself wasn’t much of a techy person. In fact, that’s why it’s often said none of Apple’s products are new inventions, they’re just ingenious innovations. That’s right, Jobs was a born leader and visionary who could think of ways to take existing technology and turn it into something that can be applied to every-day life while making sure it’s super-easy to use. This means he had to do one hell of a lot of persuasive talking throughout his career to get his tech hands, investors, and sometimes customers buying in to his great ideas!

It stands to reason, then, that throughout the course of his career he became well-versed in delivering powerful and persuasive presentations whose skills in this field made him one of the best people to turn to for a few tips and advice. Here’s a few presentation lessons we can learn from the master of innovation.

Nobody is perfect – really

This is a great first tip to help keep those nerves at bay right from the outset.

Things didn’t always go to plan during Jobs’ presentations; mistakes and technical issues can get the better of anyone, no matter how successful or famous they are. But when Jobs was once struck with a Wi-Fi connectivity issue mid-presentation, it was how he handled it that really impressed his audience.

In short, don’t panic because sh*t happens. Rather than embarking on a negative train of thought around the success of your entire presentation, deal with it calmly and logically. Address the problem, call out (unashamedly) for a bit of tech support, and keep the audience engaged and involved with a bit of humour – just like Jobs did. Done right, performing well in an unfavourable scenario could actually do your presentation more good than harm.

When you’re so deeply involved in the subject matter of your presentation it could be easy to overwhelm your audience with too much complex information. But Jobs was once quoted saying:

“Simple can be harder than complex. You have to work hard to get your thinking clean to make it simple. But it’s worth it in the end because once you get there, you can move mountains.”

The takeaway here is clear; while it might seem counter-intuitive on the surface, finding a way to convert those complicated messages into something that’s straightforward to deliver and easy to digest will ensure your presentation achieves maximum impact.

Go on, try to think of a few tweet-friendly headlines…

Sure, when you’re delivering a presentation, your primary focus is always on persuading the audience in front of you – that’s what you’re there for. But why not supercharge your presentation’s power and effect by finding a way to get some of those key messages outside the room and repeated over and over again?

Social media channels like Twitter could do exactly that, so make it easy for your audience to share a few of those gems amongst their following by creating a few simple headlines that could be quickly lifted into a Twitter post. Here’s an example from Jobs:

Check out a few other examples here.

Resist the urge – stick to one theme for every slide

Putting too many messages on one slide can not only be visually chaotic and confusing, but it often doesn’t give the audience enough time to take in all the information.

This is why one of Jobs’ biggest presentation design lessons would have to be this: Only ever reveal one product or feature (or key point) on each slide before moving on to the next. What’s more, Jobs’ slides were also highly visual rather than data-heavy so as not to distract from his speech but complement it instead.

Inject some spark into your delivery

When it comes to describing Steve Jobs’ tone and voice during a presentation it’s probably fair to say it was always right at the opposite end of the spectrum to ‘monotone.’

An effective technique to keep an audience engaged, interested and build excitement is simply alternating your volume, pitch and speed according to what you’re saying or where you’re at in your story. For example, when Jobs introduced his latest and greatest products or features, he maximised impact by raising his voice and picking up momentum before returning to a lower volume and slower speed.

Take a look at how he did it by checking out this Youtube video called “Best presentation ever by Steve Jobs”. (It’s also a great example of his simple slides too!)

Why bother having a company template?

The four stages of creating a successful conference presentation

Prezi: When to use it and when PowerPoint is a better option